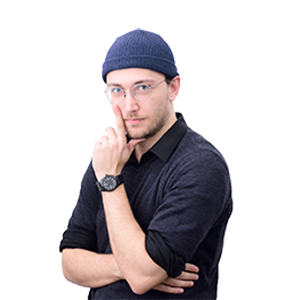 Alex is the editor in chief of Kintopia and part of the corporate branding department at Cybozu. He is a Swiss national, born in Russia and raised partly in the United States. Alex holds an LLM in Human Rights Law from the University of Nottingham and previously worked for the Swiss government. He is fluent in English and French, as well as proficient in Japanese. Alex is currently enjoying a leisurely life in the Tokyo suburbs, where he spends his free time between trendy cafés, vintage stores and cheap karaoke.