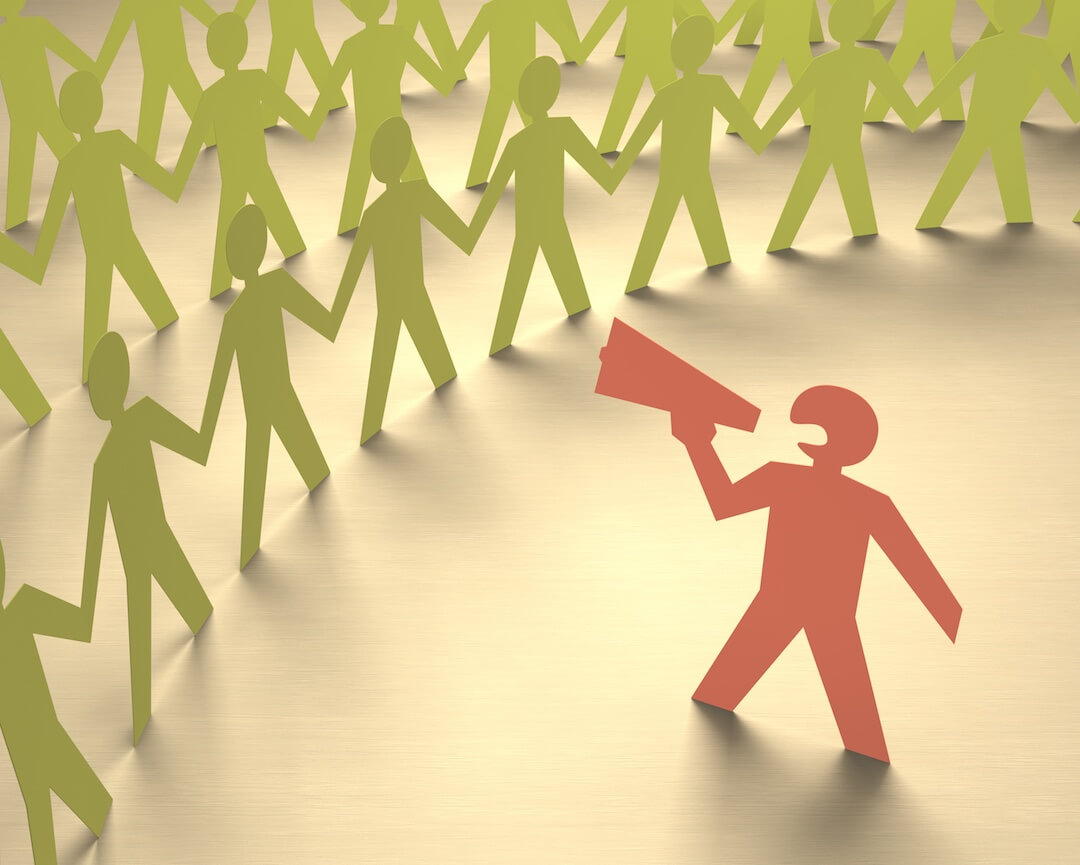 His first book, Making Money is Killing Your Business was rated “#1 Business Book of the Year” by NFIB, the largest business owner association in America.  And his most recent book, Why Employees are ALWAYS a Bad Idea has been named one of the “Top Ten Business Books of the Year.” Both are textbooks in undergraduate and MBA college courses.

Chuck started and built ten businesses in 25 years in the U.S. and internationally, and now uses his experience to help business owners/executives create success through his company, Crankset Group. Some of his customers have included Microsoft, Apple, Eli Lilly, TAP Pharmaceuticals, Sun Microsystems, Tyco Healthcare, Johns Manville and many more Fortune 500s and smaller businesses.

Chuck also leads a for-profit business based in Africa, focused on developing local economies to solve poverty. His vision is to live well by doing good.

Tell us a bit about the concept behind Why Employees are Always a Bad Idea and what led you to write this book?

CB: I wrote a quick blog post in June of 2012 by the same title and it went viral many times over the next six months, including 2,500 people hitting it overnight January 1, 2013 in Finland alone. It became clear to me that people were hungry for a narrative that described what they were feeling – that they were being treated like extensions of machines and not invited to use their brains to help companies actually solve complex business problems. Essentially, 1910 was calling and it wanted its organizational model back.

The traditional organization is based on a top-down, command and control hierarchy, which does not fit in the emerging work world. It has its roots in the factory system of the Industrial Age and was a bad idea even then. But in the Participation Age it is much more obvious that this type of management does not work. The hallmarks of the Participation Age are simple: participation, and sharing. People want to participate in building a great company, and they want to share in the result. They don’t want a job, they want work, because a job only pays the bills, but work is meaningful and requires that we use our brains.

People are not machines or extensions of machines, but for 175 years the one question you could never ask at work was, “Why?” which is the most human of questions. Sixty-plus years of data is convincing, when you invite people to bring the whole, messy, creative person to work, the company makes more, is more profitable, grows faster, and has exponentially lower turnover. Why Employees Are Always a Bad Idea is a clarion call to rehumanize the workplace and give everyone their brain back.

What can leaders do daily to get everyone to participate and share in building a great company? 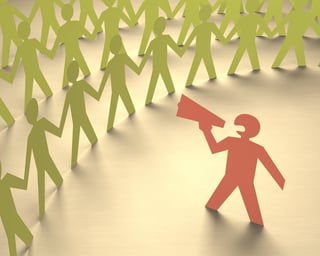 CB: First, those leaders need to change the way they view their people – it’s about fundamental beliefs. Frederick Taylor, in his 1911 paper, Scientific Management, defined the modern employee as 1) stupid and 2) lazy. Managers wouldn’t use those terms, they would just say that they are more smart and more motivated, a backhanded way to say the same thing. If you believe people are even remotely less motivated and less smart than you, then you must manage them in order to force them to be the most productive. If however, you believe people are equally as smart and motivated as you are, then you can stop managing them altogether, and simply lead them – very different things.

Machines, processes, buildings, computers – any inanimate object needs to be managed, because they are all truly stupid and lazy. Unless they are managed, they will only sit there. People, however are not machines and do not need to be managed, they need to be led. Here’s the difference. Managers solve problems and make decisions, then tell other people what to do. Leaders resist the temptation to be the smartest guy in the room – they don’t solve and decide, but instead allow and require those who will have to carry out the decision to solve and decide.

So in simple terms, the first thing a leader needs to do is address their own belief system: Do they truly believe everyone is smart and motivated? Then they need to adopt this mantra: Manage stuff. Lead people.

What do you consider broken in today’s business world?

CB: The biggest broken thing in the business world today is the organizational model we inherited from factory system, that is still alive and well in 95% of all businesses in America. It is destructive and “counter to the creative growth” of the people involved. Bill Gore, founder of W. L. Gore and inventor of Gore-Tex, said that in the 1970’s. It’s about time we listen.  Worse yet, it leads to slower growth, lower profits, lower productivity, and exponentially higher employee turnover. There is no data that supports the continuation of a heavily top-down approach to business. But those who would have to change it are the ones who feel they have the most to lose, even if it would be much better for the company itself.

You didn’t ask for two, but I’ll give you a second - management. Because of our addiction to a broken organizational model, for the last 100 years we have conflated management with leadership. Management, as we know it today, was invented for the factory system, and has only been around for a very shot period in history. Leadership has been around for thousands of years. As mentioned before, as people began to run machines, it was convenient to begin to treat them as extensions of machines, and manage them as if they are “stuff” (Manage stuff. Lead people.) In smashing the hierarchy, the most helpful thing will be that people are no longer managed, only led. Self-managed people live in teams who make their own decisions, and who look to leadership not for command and control, but for support, vision, training, guidance, and resources. 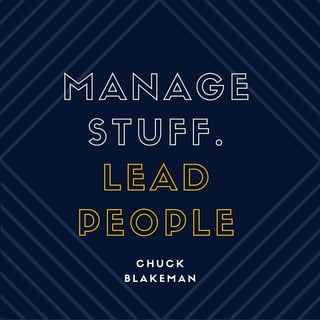 What makes a good change leader?

Vision – having Utter Clarity on where we should go, and great communications skills to inspire others to get on board.

Flexibility – the ability to adapt on the fly is core to leading any kind of change.

Self-confidence – to not waver when inevitable opposition arises.

Relentless – being willing to see the change through to the end.

How can leaders effectively manage resistance to change?

Start the change in the smallest area possible with the most willing people. Make it easy – don’t make it hard. Get the willing on board and the unwilling will follow.

Celebrate the small victories and make sure everyone hears about them.

Find others who can advocate for the change and get them to talk with the naysayers – if it’s all coming from one person, it doesn’t work.

What are some of the biggest barriers to change in an organization?

The seven last words of a dying business – “We’ve never done it that way before.” Or “We’ve always done it this way before.” Either sentence is death to change.

Ego/Power – some people will be more committed to keeping the status quo because change might mean less power for them. Get the ego out of the way.

Thinking – planning doesn’t create movement; movement creates the plan. Stop thinking and get moving; you can finish the plan as you go, and you actually won’t be able to finish it without the feedback of “movement.”

In your opinion, what skills will be of utmost importance in the future workplace? 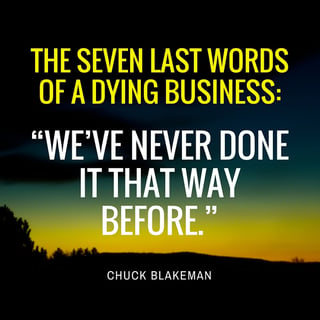 People skills – Emotional Intelligence; relationship building, communications skills, caring, championing, serving. Leaders will be picked not on their widget expertise, but on their people skills.

How can companies nurture leaders, not managers?

Learn more about Chuck and his work here. 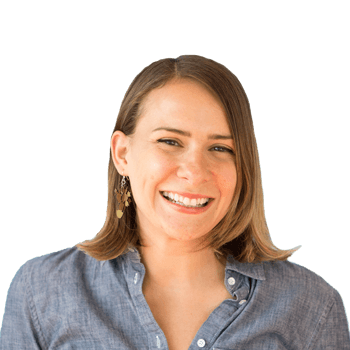 Recommended Posts
Up Next
Transformation Talk: How To Move Your Org Toward a Process Excellence Culture
Previous
How These Leaders are Building Company Culture and Stellar Teams
Back to Business with Heart <3 Blog Page

If you missed our most recent Transformation Talks: Remote Work in a Post-Pandemic World, check out our top five highlights below and be sure to watch the webinar recording here. We had the pleasure of welcoming Chase Warrington, Head of Business Development a...
END_OF_DOCUMENT_TOKEN_TO_BE_REPLACED

Many organizations are making moves to implement changes to the way they work. Everything from work policies to organizational structures, and all of the systems and tools in between are being considered for a transformation. As we’re all aware, change is not ...
END_OF_DOCUMENT_TOKEN_TO_BE_REPLACED

If your team’s processes and software have changed in light of the pandemic, you’re certainly not alone. The scramble to go remote has left many companies patching together various new tools and scrapping obsolete ones in an attempt to keep business moving alo...
END_OF_DOCUMENT_TOKEN_TO_BE_REPLACED 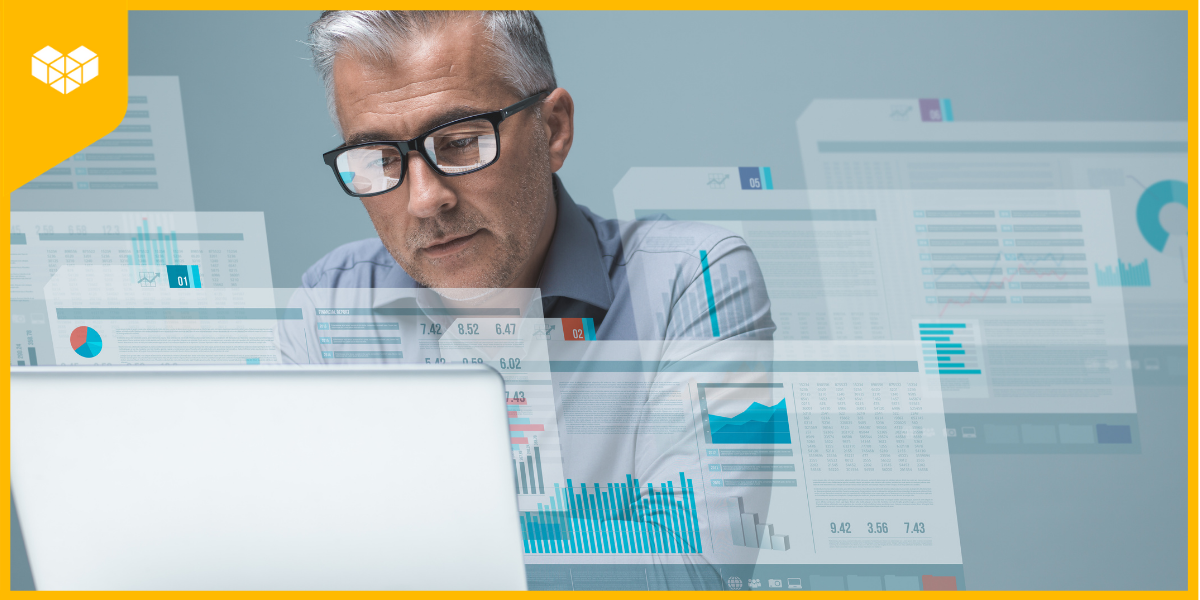 Data management systems are absolutely critical to any company’s long-term health and viability. If you’re working with multiple spreadsheets, manually entering data into cells, or storing your data on your laptop, then we're here to help you learn more about ...
END_OF_DOCUMENT_TOKEN_TO_BE_REPLACED