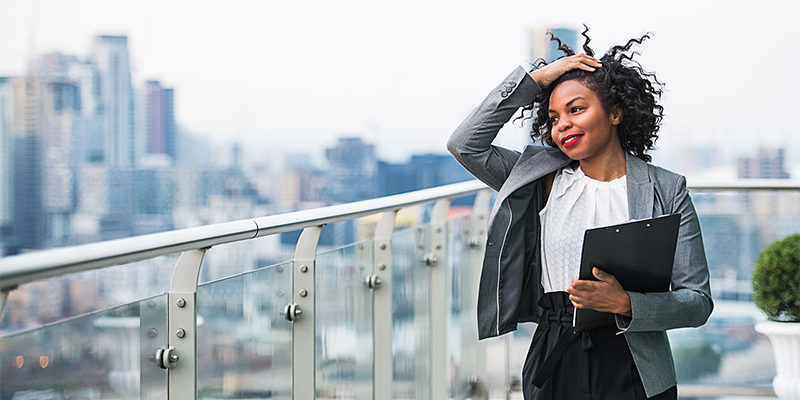 Work From Anywhere: The Next Phase of Work From Home

That’s nearly 12 percent of my year not only out of office, but out of country.

And these weren’t the only days I spent outside Kintone’s San Francisco headquarters. Some of the other locations I spent time in included:

None of these, of course, are home. But that didn’t stop me from being able to work.

Business magazines and workplace experts have spent a lot of the last decade talking about the rise of work-from-home (WFH) policies. As of August 2019, some 3.4% of the U.S. workforce (4.7 million employees) “work from home at least half of the time,” according to a study pulled by GlobalWorkplaceAnalytics.com

And flexible workplace options continue to grow. Now, it’s not just a nice-to-have perk offered by giant tech companies packed along the Silicon Valley coastline. It’s a growing expectation of employees, many of whom work jobs that can be performed with a good internet connection and a VPN.

“Remote work flexibility has become the new norm for global businesses, resulting in many employees leaving jobs if flexible options aren’t offered,” noted a recent TechRepublic article. “Companies that ban remote work only hurt themselves, since the benefits outweigh the disadvantages.”

But while some companies are still hashing out the details of just how much work flexibility they want (a friend’s financial firm just recently awarded employees with the ability to work only Friday out of office), many of us are looking at the bigger, inevitable picture: work from home is really just the stepping stone to “work from anywhere.”

This year, I put “work from anywhere” to the test: my trips saw me connect with coworkers via Kintone from an Airbnb on the outskirts of a South Korean city and a Starbucks in busy Tokyo, while some of my domestic travels had me taking calls from a $25-a-night room rental or a hotel lobby packed with drag queens and karaoke.

But in the end, despite 16, 17, and three-hour time differences, the work got done. Deadlines were met, meetings were attended (even if they required me to be up a little earlier than normal). And life—a happier version in which I got to celebrate milestones with family and friends while being there for my coworkers and company—continued on.

Other employees are finding the same. In his recent trip to Africa, Bjørn Jensen, owner of a Miami-based smart home networking company, found he could still stay connected even during an African Safari: “This really helped with my sanity more than anything. I tried to check in every hour, so we’d stop our Landcruiser for a second, dial in the terminal, check my email, and be on our way. I know, I’m that guy. Luckily my family is understanding.”

Remote work isn’t just good for employees; it’s also good for business. A two-year Stanford study found employees who worked from home were able to able to do nearly “a full day’s work” more when working remote. “Additionally (and incredibly), employee attrition decreased by 50 percent among the telecommuters, they took shorter breaks, had fewer sick days, and took less time off.”

If this is the result of being allowed to work from home, what can we achieve by giving employees even more flexibility? Work from anywhere is the next step in pro-employee workplace policies, because life often requires we be many places as part of fulfilling our social and personal obligations.

There are, of course, some limitations that come with work from anywhere (mostly centered around taxes and licensing), but for white collar workers (who make up nearly 60% of the U.S. workforce), many of us are in roles where flexibility is not only possible, but highly desirable.

I’m reminded of a story from my own past: a few years ago, three days after Christmas, I received a call telling me my grandfather had died. I informed my then-employer and left immediately to be with my grandmother, whom I helped make funeral arrangements and organize my grandfather’s affairs. But only days later, I had to return to the office because I had “run out of PTO” I could take. Unfortunately, bereavement policy doesn’t apply to grandparents, no matter how close you might be.

My return to the office was necessitated only by the fact that I had run out of days I could take off, and they had no policy in place to allow me to work remote. There were no meetings I needed to be in person for or any events I had to attend. I was just needed back at the office because company policy dictated it.

I don’t resent my past employer—I was able to be with my grandmother in the hours when she needed it—but I do wonder why we all let a policy created in a technology-limited era get in the way of being the most I could have been to my family in that moment. The fact of the matter is that life isn’t lived at a desk and with the technology and tools we have today, it doesn’t need to be. We can meet all our obligations even when we’re away from our open floor plans and water coolers.

We have the ability to do our best for our employers and by our coworkers while still living lives that are happy and meaningful and most importantly—in places where our presence is needed most.

Being remote work-ready is no longer just a perk—it's the new normal for many of us. Learn more about Kintone's remote work-friendly platform for teams.

Recommended Posts
Up Next
Is Coding a Required Skill in Our Increasingly Automated World?
Previous
Software Development Changed with New Solutions Like No Code Tools
Back to Business with Heart <3 Blog Page 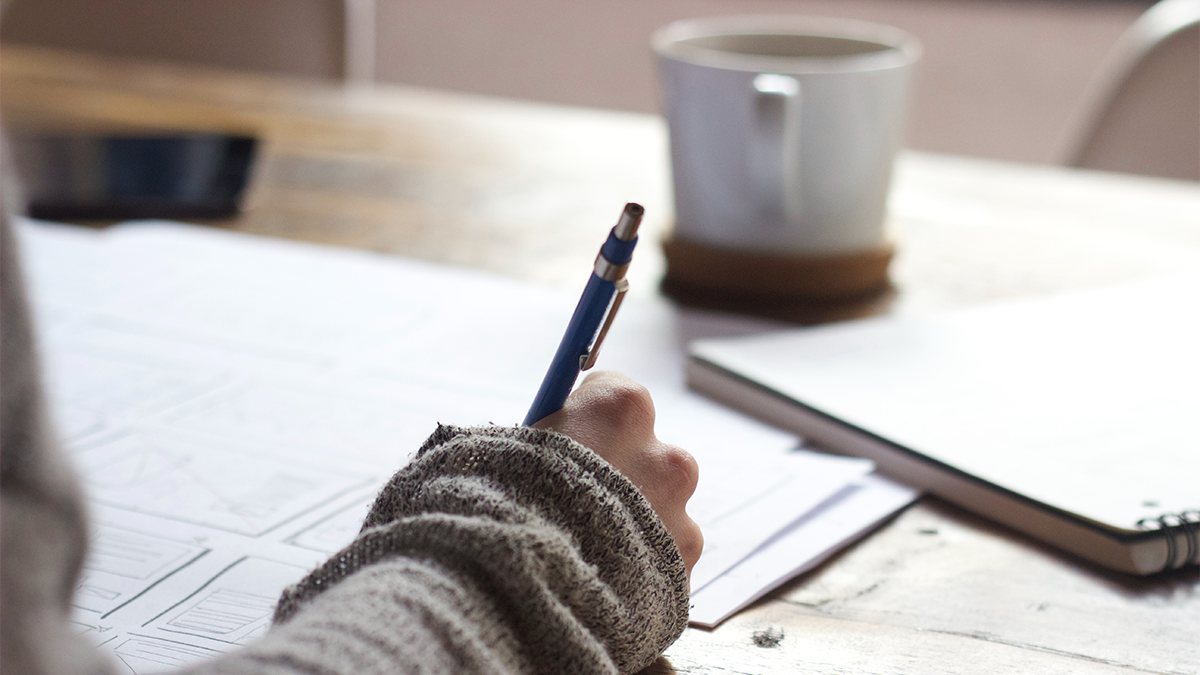 How to Go Paperless: A Step-By-Step Guide

In the 1960s, people were fascinated by the idea that someday paper might be replaced by computers. Fast forward 50 years, and now people wonder why paper is still hanging around in the digital-first age.  And paper is inefficient and reduces productivity—on a...
END_OF_DOCUMENT_TOKEN_TO_BE_REPLACED

If you missed our most recent Transformation Talks: Remote Work in a Post-Pandemic World, check out our top five highlights below and be sure to watch the webinar recording here. We had the pleasure of welcoming Chase Warrington, Head of Business Development a...
END_OF_DOCUMENT_TOKEN_TO_BE_REPLACED

Many organizations are making moves to implement changes to the way they work. Everything from work policies to organizational structures, and all of the systems and tools in between are being considered for a transformation. As we’re all aware, change is not ...
END_OF_DOCUMENT_TOKEN_TO_BE_REPLACED

If your team’s processes and software have changed in light of the pandemic, you’re certainly not alone. The scramble to go remote has left many companies patching together various new tools and scrapping obsolete ones in an attempt to keep business moving alo...
END_OF_DOCUMENT_TOKEN_TO_BE_REPLACED