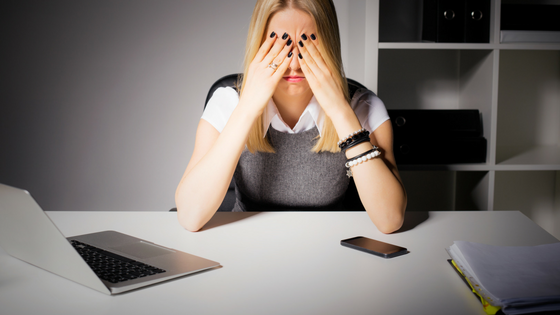 It’s almost difficult to imagine a world without email, one of the most ubiquitous business tools for communicating between partners, clients and executives.

However, according to numerous studies, the constant checking of emails has led to a decrease in productivity for U.S. workers. Even corporate leaders across the globe support assertions that email is not the best tool for staying productive during working hours.

A 2014 survey revealed that workers sent and received 108 billion email messages each day. The same survey also showed that on average, workers check their emails more than 36 times per hour. This means checking email occupies approximately 23 percent of an employee’s time during the workday. Of course, email is an essential part of everyone’s work life around the world, especially those operating in the service sector, but it begs the question: are we really working as well as we could be?

While it may make communication easier, U.S. worker productivity has decreased significantly due to the way people check their emails. Since 1971, Americans are not as productive as they were in the past largely because they’re bogged down with too many distractions at work like email.

An online survey conducted in August 2015 found that 400 U.S. white-collar adult workers estimated checking their emails 6.3 hours a day. The same survey also found that nearly 50 percent check their emails constantly during vacations, 80 percent of respondents look at their emails before checking into their office, and 30 percent open up their emails while still in bed in the morning. So how does any of this affect your productivity?

Well, employees are typically wasting a lot of time and stressing about the emails they receive. This may also include the dozens of spam or unwanted emails that land in our inboxes. A lot of time is then spent switching back and forth between tasks instead of focusing on a challenging project.

Picture this: you sit down and prepare yourself to get started on work. It takes you around 10-15 minutes before you set your mind and get rolling. However, as you begin your work, you have this nagging thought at the back of your mind “I wonder if Emily returned to my email yet?” You try to push the thought of checking your email right away, but you’re continually distracted. This distraction makes you feel uneasy and after a few minutes, you crack. You stop working on that big project and take a little sneak peek into your email.

What happens now? Well, unfortunately, Emily has not been able to respond to you. Meanwhile, you begin checking the other emails you have received, resulting in a waste of time. After a few minutes, you return to your project. After a few minutes, the thought arises again and the process repeats itself. The constant interruptions opens up the possibility of easily preventable errors, and overall hair splitting.

Thankfully, there are a number of steps you can take to reduce the time you spend dealing with email. Here are five of the best: 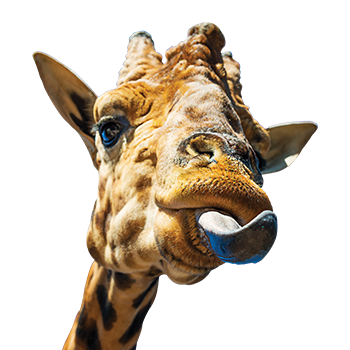 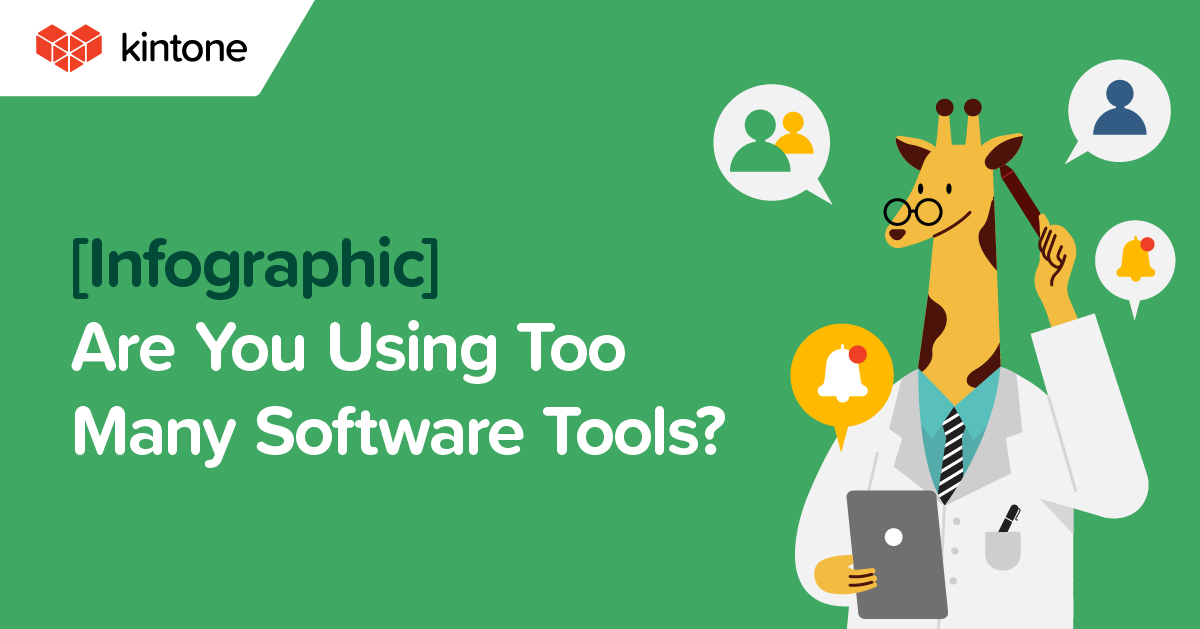 It’s a busy Monday that’s speeding along—and it’s looking like getting to a new exciting project isn’t going to happen today. Frustrated, you stop and think for a minute about all the ways smaller tasks—like answering emails, copying and pasting, and hunting d...
END_OF_DOCUMENT_TOKEN_TO_BE_REPLACED

When it comes to remote work, it’s not terribly hard to see some of the reasons why employees might prefer it to the office (no commute, more autonomy), but some of the results to come out of this survey are eye-opening, especially when it comes to identifying...
END_OF_DOCUMENT_TOKEN_TO_BE_REPLACED

American employees say that the number one workplace feature they’ll be searching for post-COVID is the ability to work remotely when they please. That’s according to a new study of 2,000 Americans who are currently working remotely, which found that more than...
END_OF_DOCUMENT_TOKEN_TO_BE_REPLACED 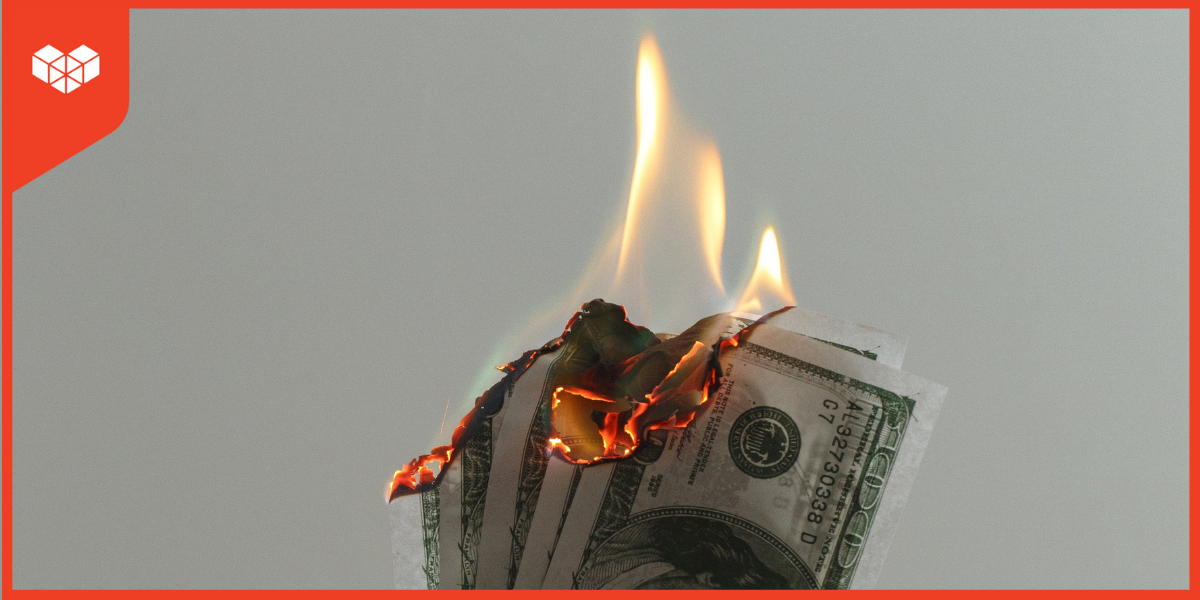 As email has matured into the standard tool for modern professional communications, its shortcomings have made themselves much more apparent. In response, much more scrutiny has been placed upon the medium. It may (or may not) surprise you to learn that for al...
END_OF_DOCUMENT_TOKEN_TO_BE_REPLACED