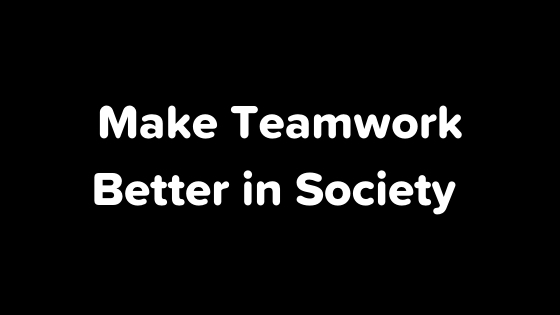 A Letter from our CEO on Making Teamwork Better in Society

It is incumbent of all of us to say his name, George Floyd, and not be silent. This is especially true for those of us in positions of power and influence, including those at the head of companies and organizations, large and small.

The murder and taking of George Floyd from his family and loved ones, as heart-wrenching and horrific as it is, is one in an immeasurably long and horrendous list of brutality exercised in this country from the position of and/or in the name of racial domination. This must end.

We are a small software company, but our vision is clear and it extends well beyond ourselves. Our mission is to help make a society that brims with teamwork. For what is a functional society but no more than a very large team? And we believe meaningful teamwork is only possible when four elements come together.

First, a society or a culture needs to have a common vision. Ironically, and perhaps absurdly fitting, it was Thomas Jefferson, a slave owner himself, who set out the leading concept for a common vision for our society: “…we hold these truths to be self-evident, that all men are created equal…”

Despite the incredibly inspirational nature of the vision, but perhaps not surprisingly, given the hypocrisy embedded in it, the events of the past couple weeks have unmistakably shown that, some 235 years later, we have failed miserably to follow, or be led by, that vision.

We believe this failure can be traced to not following through on the other three key elements of teamwork: taking responsibility, embracing individuality, and being transparent.

If we believe in the vision of all people being equal, then we all need to raise our hands up and take responsibility to call out injustices to and transgressions of that vision. It is greatly encouraging and inspiring to see the hundreds of thousands of protesters across the country, and around the world, doing just that these past couple weeks, as well as leaders past and present near the highest levels of power, such as President Obama and General Mattis, sharing their dissatisfaction with the status quo and the leaders who maintain it.

We need to incorporate the value of individuality and diversity. The merging of different cultures, backgrounds, views, thoughts, and ways of communication contributes to, instead of hindering, greater innovations and understanding of ourselves. We should embrace the diverse ethnicities around us and completely discredit, dismantle, and destroy the vestiges of racist white supremacy that perpetuate the ideas of one race of people being superior over others, as well as the acts of calm savagery such as the killing of George Floyd.

Finally, we must seek transparency in all that is happening around us. It is sad but very likely that none of the protesting, none of the current upheaval, soul-searching and activism would have occurred if there was no video of George Floyd being killed. The brutal and disturbing video of that callous killing made the issue totally transparent to the world and demanded a response.

For too long, racist police brutality has been hidden by systematic structural protection of their most heinous acts. This has gone so shockingly far as to develop and perpetuate in the 1980s and 90s the incredible and insidious concept of Sudden In-Custody Death Syndrome to explain so many deaths of black men immediately after being taking into custody as some “medical condition” rather than simple murder by asphyxiation.

Going back to taking responsibility, what can we do now beyond just calling out the injustices we see? What can we do to start affecting a change?

First, we can support the Justice in Policing Act of 2020 introduced to Congress on June 8th in response to the family of George Floyd’s call to establish legislation to address racial justice, equality and police accountability.

Second, we can reach out to our representatives in congress and call on them to pass house bill H.R. 40 that would study the impact of slavery, segregation and discrimination on generations of Black and Brown people from the very beginning in 1641, and consider the costs associated with that impact and the issue of redressing those costs.

Third, we can inform ourselves about our local, state and national political leaders and commit to vote this Fall for those politicians who share these same values and support these causes for change.

As we try to live up to our vision of teamwork, we hope your vision aligns and you will come along and help move our society toward a better future of racial equity and no police brutality. 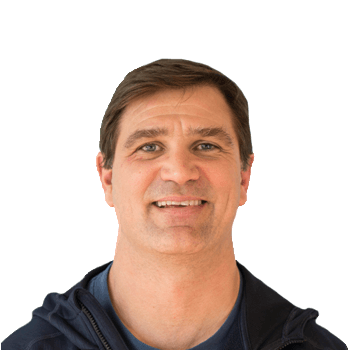 Dave Landa is CEO of Kintone and has been on the forefront of the Cloud revolution driving strategic business development on the executive teams of multiple leading Software as a Services (SaaS) application providers dating back to 2004.

We are glad to announce that Kintone has won TrustRadius’ 2022 Top Rated award in multiple categories. Winning categories include: No-Code Development App Development Task Management Business Process Management (BPM) What does it take to be Top Rated? This awa...
END_OF_DOCUMENT_TOKEN_TO_BE_REPLACED 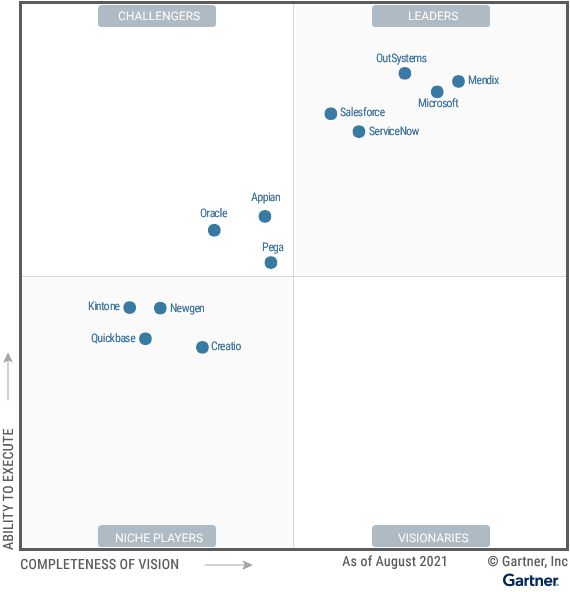 Gartner Inc, is a company that delivers actionable, objective insight to executive and their teams. Each year they release their Gartner Magic Quadrant report, including the Magic Quadrant for Enterprise Low-Code Application Platforms that features Kintone. Th...
END_OF_DOCUMENT_TOKEN_TO_BE_REPLACED 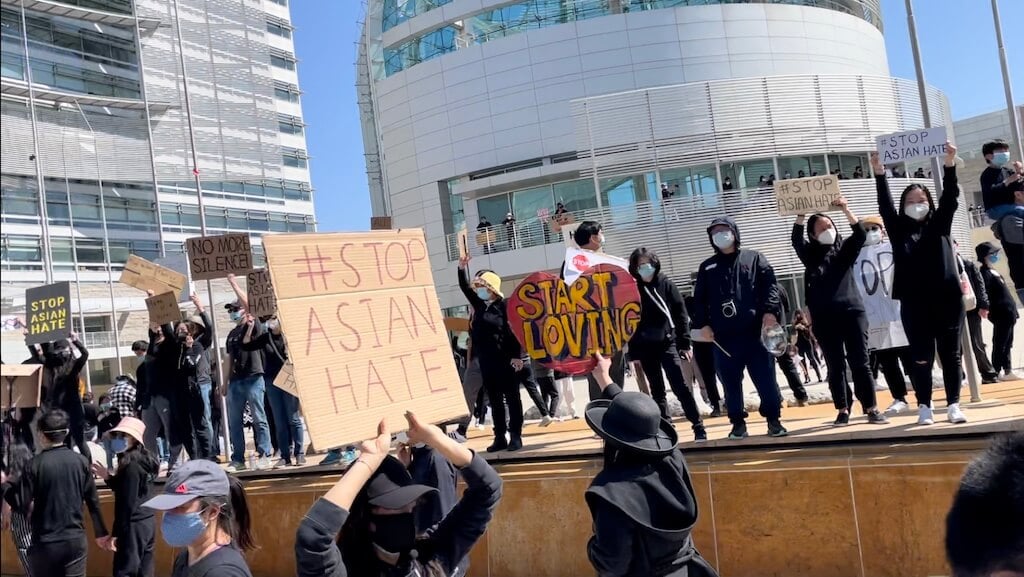 As a subsidiary of a Japan-based tech company located in San Francisco, and with over fifty percent of our team being of Asian descent, we understand the impact that the hate and violence toward the AAPI community is having on its members: persistent anxiety a...
END_OF_DOCUMENT_TOKEN_TO_BE_REPLACED

This marks the fourth year Kintone has been positioned in Gartner Inc.’s industry report, Magic Quadrant for Enterprise Low-Code Application Platforms. This in-depth report evaluates 19 vendors in the low-code space along various criteria. This report can help...
END_OF_DOCUMENT_TOKEN_TO_BE_REPLACED