And it’s businesses who are the victim of this abandonment.

If you’re on a version of Microsoft Access that's lost support (or will), you have two choices:

The Japanese School of Dallas chose route number two, with terrible results. Yukiko Willoughby, a full time administrator with the school, recalled the problems her team faced: “We had trouble finding a programmer who could update and maintain the software. I can’t begin to describe what we went through in those years between 2009 and 2016...Microsoft Access switched from being multi-user to single user in 2009, which meant our administration team could only access our data from a single login. If we tried to do multiple logins, the whole thing would crash. Our data was trapped.”

A Cascade of Problems with Microsoft

In the wake of Microsoft’s lack of dedicated support to Access users, it’s time for businesses to consider a new home for their data.

In Their Own Words: Access Users Who Switched to Kintone

The part-time program, which provides over 600 students in the Dallas-Fort Worth area with Japanese language and cultural instruction, was using Microsoft Access to manage its student and member data. The result was frustrating: while administrators could access data, the software often crashed or froze if they tried to execute too many tasks at once. The school knew it needed something new, but had no idea where to start looking. Read the full story.

2. Oregon Coast Community Action (ORCCA)
ORCCA is the South Coast’s Community Action network, which was part of Hunter’s national program. Her role is to oversee the operations of South Coast Food Share Program (SCFS) which includes food collection from various sources and donors throughout our local region and statewide.

“Our organization has a lot of moving parts, so we need to be organized. But for as long as I’ve been an ORCCA employee, the SCFS’s data collection system was just Excel spreadsheets. I noticed this was a problem as soon as I was hired.

Our first attempted solution was to recruit a former IT person to create an Access database for us. It was usable, but very challenging. However, it didn’t have a concurrent database for our volunteers themselves—it only had the tracking ability. That database eventually broke. Read the full story.

This is based on research by Kintone Corporation. If you find any information is outdated, please contact us so we can update our article accordingly. 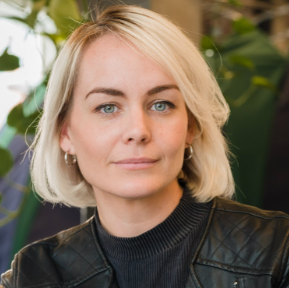 Recommended Posts
Up Next
October 2019 Product Updates
Previous
Summer Intern at a San Francisco Tech Startup - What it’s like at Kintone?
Back to Company + Product Blog Page

How to Solve Your Spreadsheet Problems With Kintone

The problem(s) with spreadsheets The management of JP Morgan Chase would likely agree that spreadsheets aren’t always the most loved office tool based on what happened to their company in 2012 when a spreadsheet error partially led to losing 6.2 billion. That ...
END_OF_DOCUMENT_TOKEN_TO_BE_REPLACED 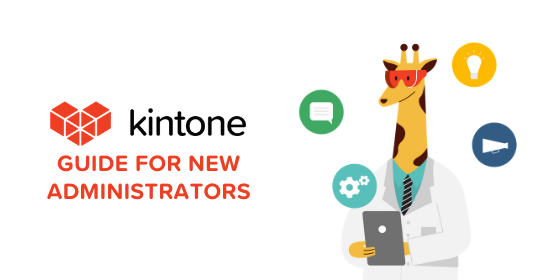 Welcome to Kintone! Starting out as an administrator can seem like a daunting task. You may be asking, "Where do I even start?" We've made a step-by-step guide on what to set up first as a Kintone Administrator for a quick and easy transition.   Steps for New ...
END_OF_DOCUMENT_TOKEN_TO_BE_REPLACED 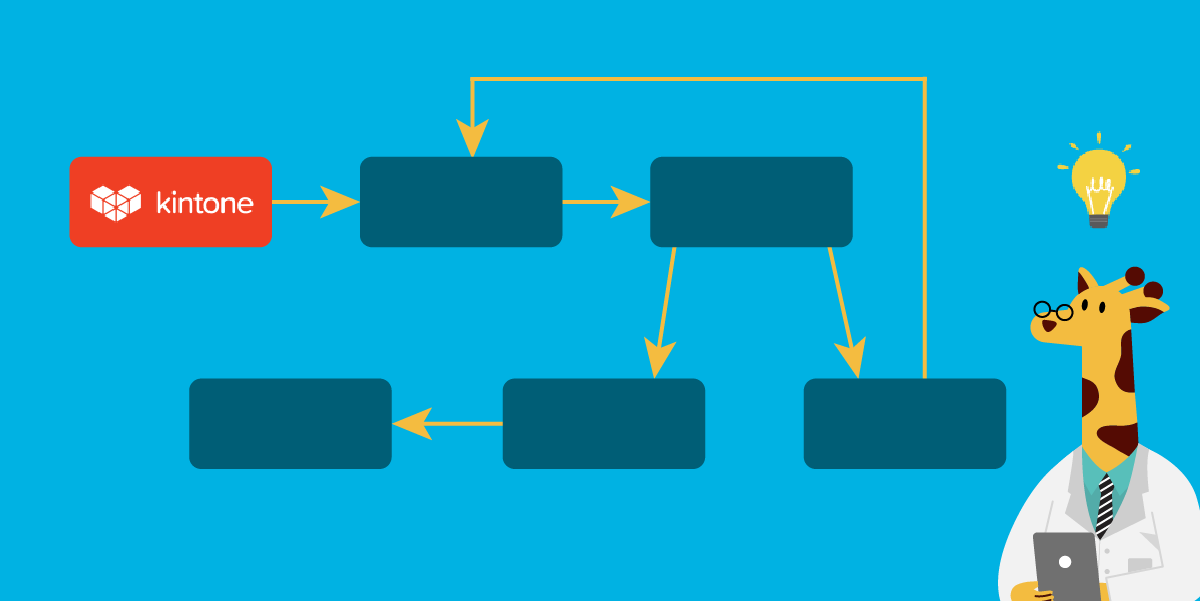 Whether you realize it or not, most of the work tasks you do every day are part of a flow or process. The trouble with tracking these workflows is that they’re often invisible and involve steps that rely on memory, like remembering to forward the file to someo...
END_OF_DOCUMENT_TOKEN_TO_BE_REPLACED 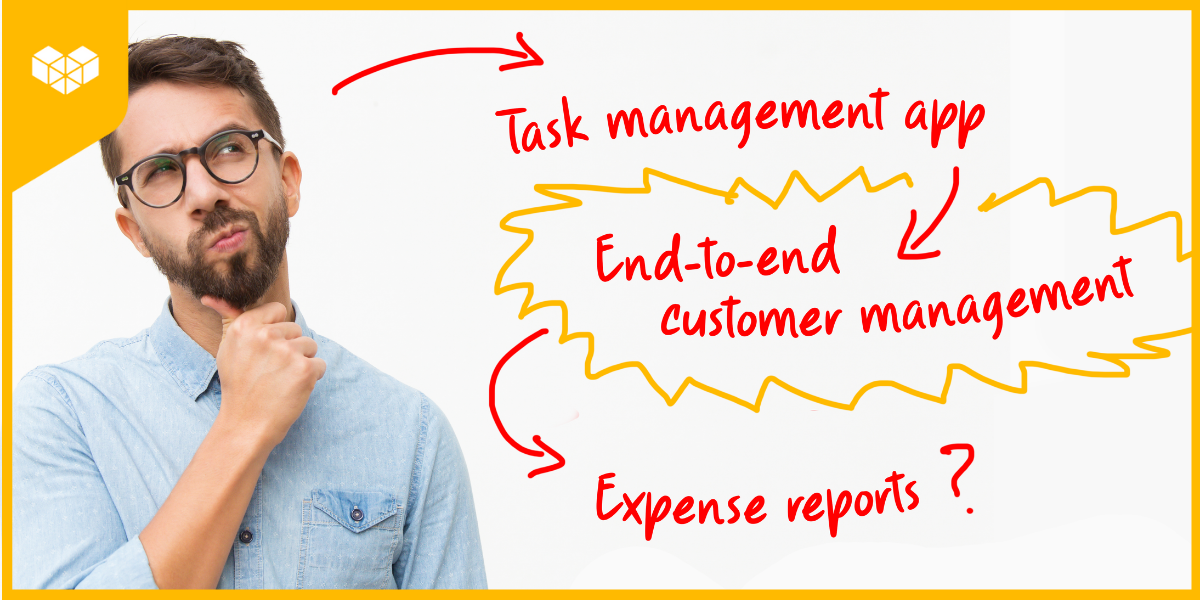 What Can You Build With Kintone?

At first glance, the thought of building a software application on your own might sound a little daunting. Thankfully, no-code application builders like Kintone handle all the back-end code for you so you can focus on the big picture of how the app should work...
END_OF_DOCUMENT_TOKEN_TO_BE_REPLACED